Ziona  (often misnamed in the non-native media as Ziona Chana; born 20 July 1945) is the leader of Chana páwl, a Christian sect formed in June 1942, which survives in the mountains of Mizoram state of India, sharing borders with Bangladesh and Myanmar. He is known for holding a world record as the head of the "world's largest existing family" with 39 wives, 94 children, 14 daughters-in-law and 33 grandchildren, 180 in total and counting. The family is now living in Baktawng village, Mizoram. Ziona was featured in Ripley's Believe It or Not!, top 11 strangest stories for the year 2011, and. He is proud of his large family and says that he is fortunate to be head of his largest family. 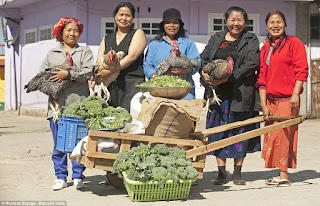 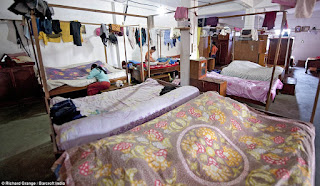 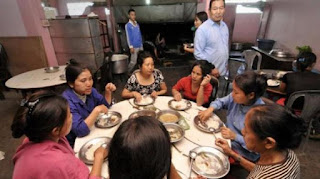 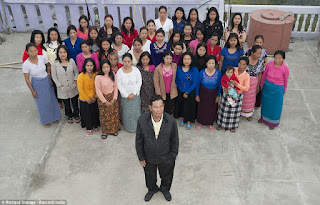 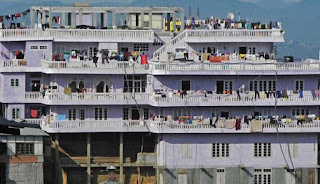 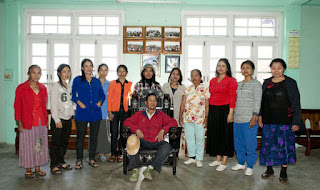 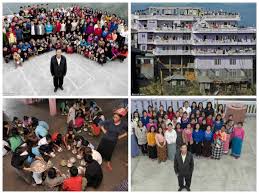 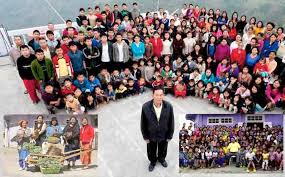 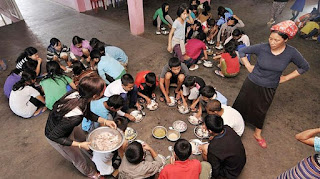 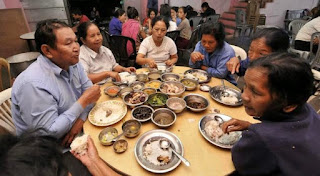 Ziona is chief of the Christian sect known as "Chana Pawl", which was established by his father. The sect practices polygamy. Chana sect's followers claim that its origin is traced to the Bible's Revelation Chapter 20 to "Kum Sang Rorel" or the rule of 1,000 years by Jesus Christ on Earth. The sect's was originally named Khuangtuaha Pawl, after the founder Khuangtuaha. He founded it on 12 June 1942, when its disciples were removed from Hmawngkawn village by the headman of the village for propagating a theology considered "wrong and dangerous". The sect celebrates its founding day as "Bawkte Kut" or the festival of the hut on June 12 every year. Members of the Chana sect number about 2,000 who reside in the Baktawng Tlangnuam village.

Ziona hails from the village of Baktawng in central Serchhip district, which is 100 kilometers (62 mi) to the south of Aizawl, the capital of Mizoram. He was born on 20 July 1945. He was married at the age of 17 to Zathiangi, his first wife, who was older than him by three years. She now controls the household activities of the family with strict discipline and is proud that everyone in the family respects her role. Ten of his wives he married in the span of one year.

Ziona has built a four storied mansion, a concrete structure, which appears like a boarding house, to accommodate his large family. The house is called the "Chhuan That Run" or the House of the New Generation and is located in the mountainous village of Baktawng. There is also a 'khualbuk' or a guesthouse to accommodate visitors coming to the village. Ziona has a double bed room in the ground floor of this mansion and his wives take turns to sleep with him according to a roster. His younger wives stay close to his room on the same floor and there are always seven to eight wives attending to his needs during the day. All older wives live in the dormitories on the first floor of the mansion, while his younger wives live on the ground floor. His wives claim that there is no rivalry among them. All his wives claim to love him. His 39th wife is Madam Siamthangi who is proud to be Ziona's wife even though he is much older than her. She is 30 years old (as of 2012) and has a five-year-old daughter by him. Of his 39 wives, 22 are below the age of 40 and they get a week to spend with him. He has 26 sons-in-law and his daughters live separately with their families. He says that he has named all his children and grandchildren and he remembers the names of every member of his family.

Ziona's family is self-reliant, growing crops for their food requirements. He has also established a school for his children, and his younger brother looks after its functioning. Though teaching in the school is based on a curriculum prescribed by the government, he has added some subjects specific to his Chana sect. He does not seek any assistance from the government.

Ziona's wives do the cooking, and his daughters attend to cleaning of the house and take care of washing laundry. Men of the family attend to livestock rearing, agriculture (jhum cultivation), small cottage industries of wood furniture (carpentry), aluminum utensil making, and so forth.

Daily family life in his house begins at 5.50 AM when all family members assemble for prayers and thereafter daily duties are assigned. Prayers and meals are held in a large hall in the mansion. Dinner is served from 4 to 6 PM in the order of age, and the day comes to a close with every one retiring for the night by 9PM when the lights are switched off.

Ripley's Believe It or Not!, while recording Ziona's family as the largest living family in the world, observed: "It's a safe bet that Ziona Chana would not be impressed watching 19 Kids and Counting or Sister Wives. The 66 year old Indian man has 39 wives, 94 children and 33 grandchildren."

Ziona is interested in having more wives, even from the United States.
at February 12, 2013

A big thanks for your appreciation. Will keep try to post more good post for all blog visitors.

If you have any suggestion please write me to - harshrex@outlook.com 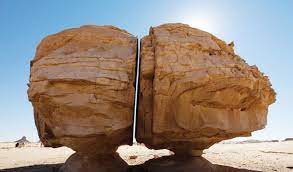